Connect with the link discord.gg/jtZprD5
There are currently 162 users online.
SouthHollowMC
x
Welcome to the newly updated SouthHollowMC website!
To join our community, please login or register! 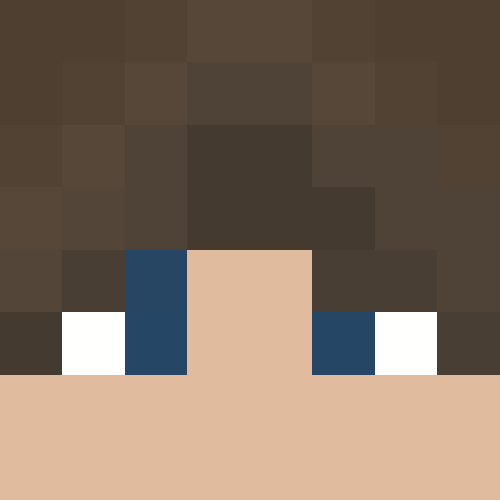 General:
- Added quick-warp pressure plates to better access the signs, even though most use the menus or auto-join functionality. However, I still want to bring the signs closer at some point.

Gameplay Fixes:
- Fixed double jumps. Players now get 1 free default double jump per round.
- Removed arena time limits.
- Removed the shop. We're talking with the plugin developer to make important changes to it, such as being able to disable it for only non-PvP arenas and being able to do more with purchases.

Thank you @joosh @elii and @qwavs for the extensive feedback in the suggestions channel! While not all changes that will be made are in this update, expect them soon. For now, I hope you enjoy :D

Next Up (no particular order):

- Quadros fixes. Add more parkour to prevent the game from becoming a "ping fight".
- Proper "Kit Guide" for PVP Run
- Make it more clear to new players that they can punch the NPC to auto-join games.
- Allow for players to spectate arenas through the menus. Can currently be done with /spec <arena name="" />.
- Once most of the changes have been implemented, reach out to get a greater understanding of, or to debate, some points.
- A better way of indicating coins, such as having them in your EXP bar.
- Proper progression/perks system based on games played and coins
- Working night vision toggle.
- Look into adding more smaller maps (for 1v1s and Quadros)
- Togglable speed in lobby
- Maybe removing collisions
- Follow party leader into games (requires custom solution)
- A new mode that'll stay a secret for now.